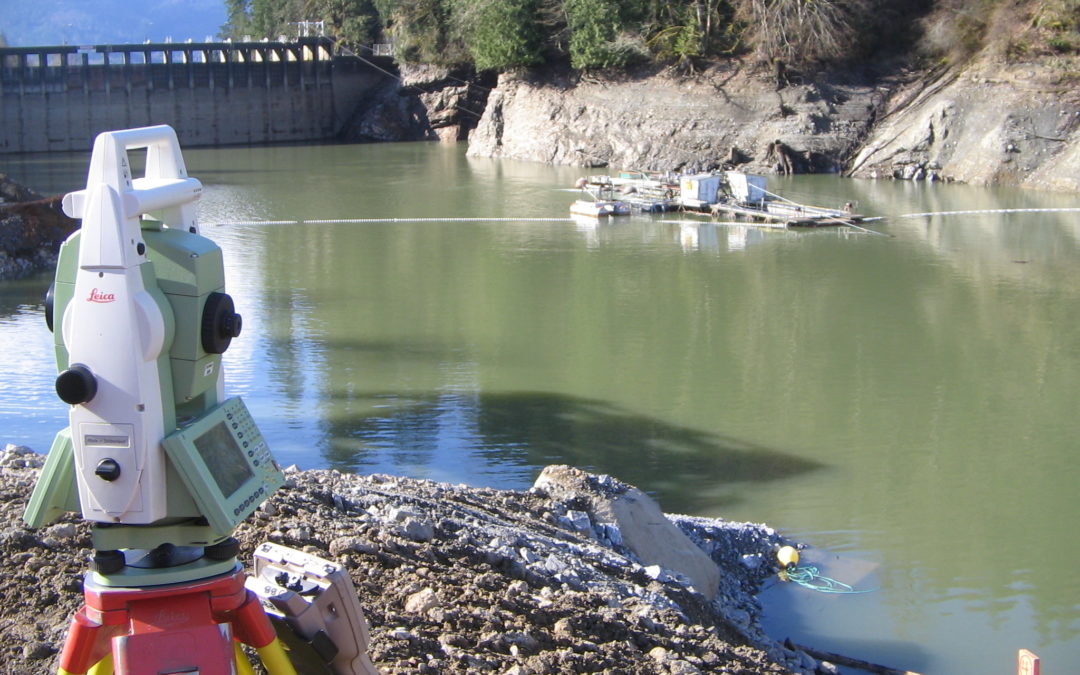 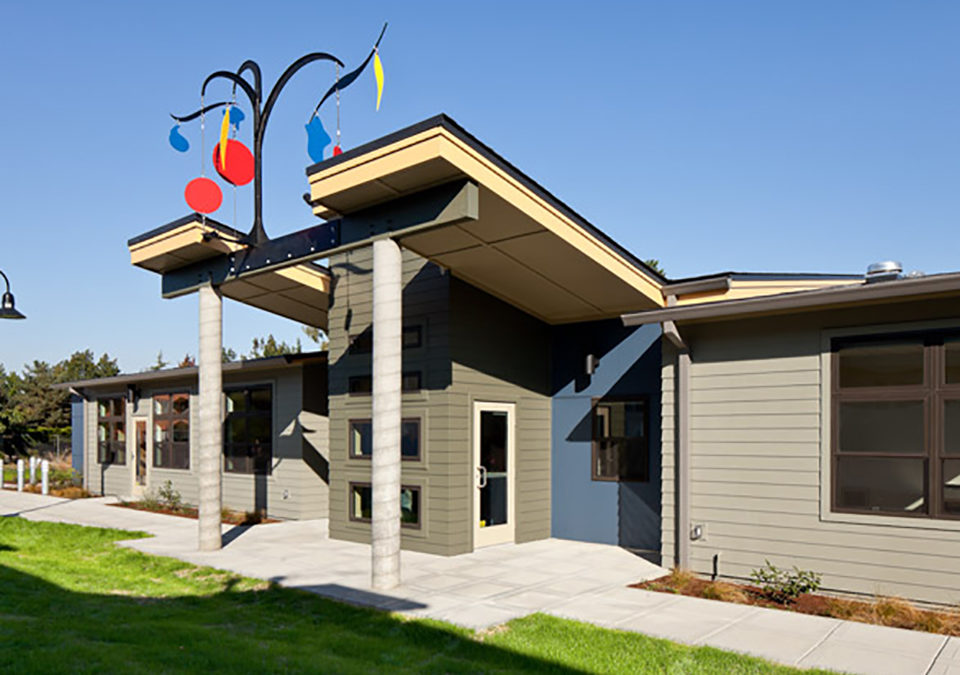 Since 2012, DEA has been providing civil engineering and surveying services to King County Housing Authority communities. 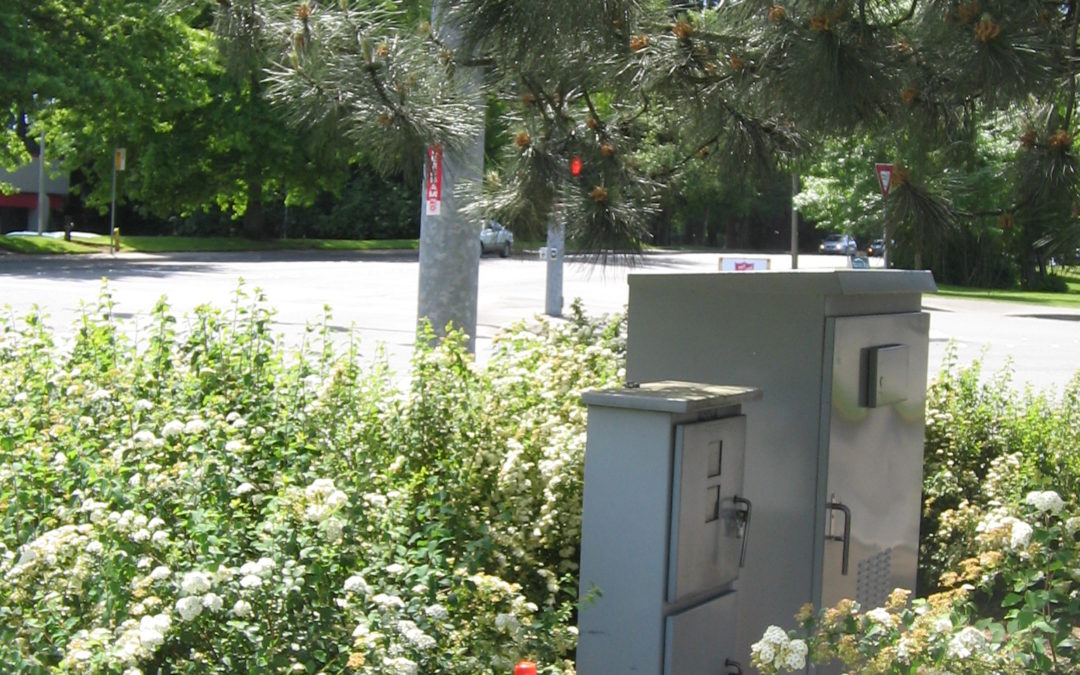 DEA updated the City of Redmond’s vertical control network, originally established in 1989. The primary purposes of this survey were to change the vertical datum from NGVD 29 to NAVD 88, to set new benchmarks, and to replace damaged or destroyed benchmarks. 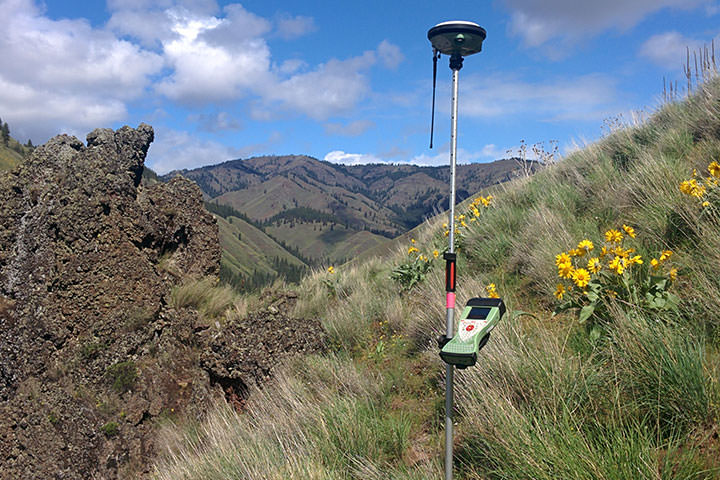 DEA performed a boundary survey for approximately 2.8 miles of the 4-0 Ranch which had been recently acquired by Washington Department of Fish and Wildlife.