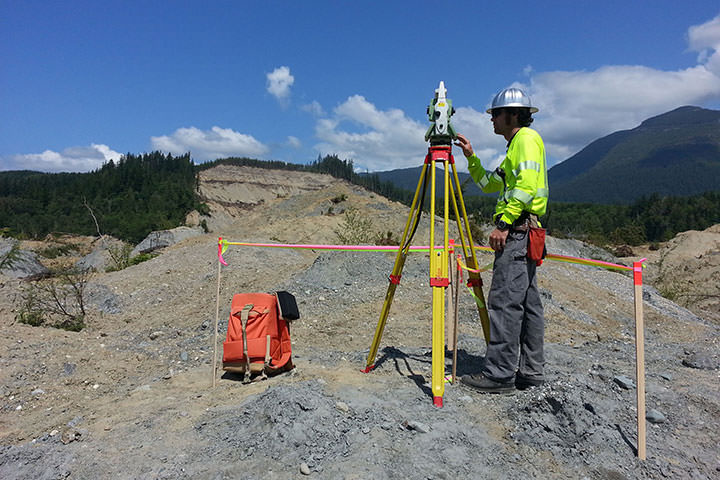 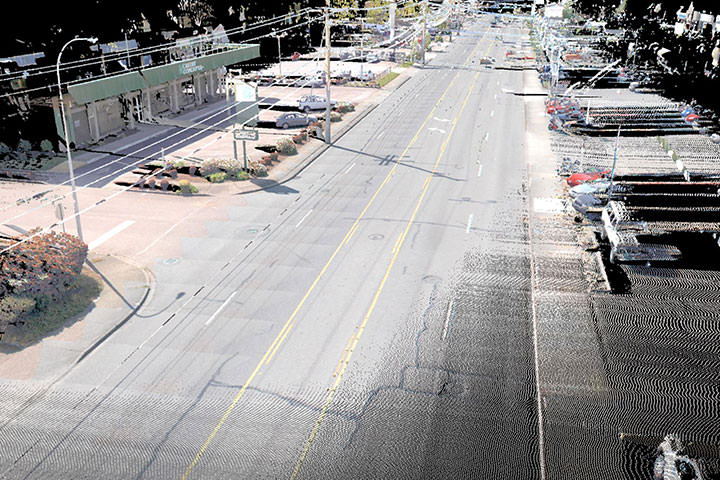 Using the most efficient, accurate, safe and cost effective methods, DEA provided design level mapping of over one-and-half miles of Auburn Way North which is the main north-south boulevard through the City of Auburn. 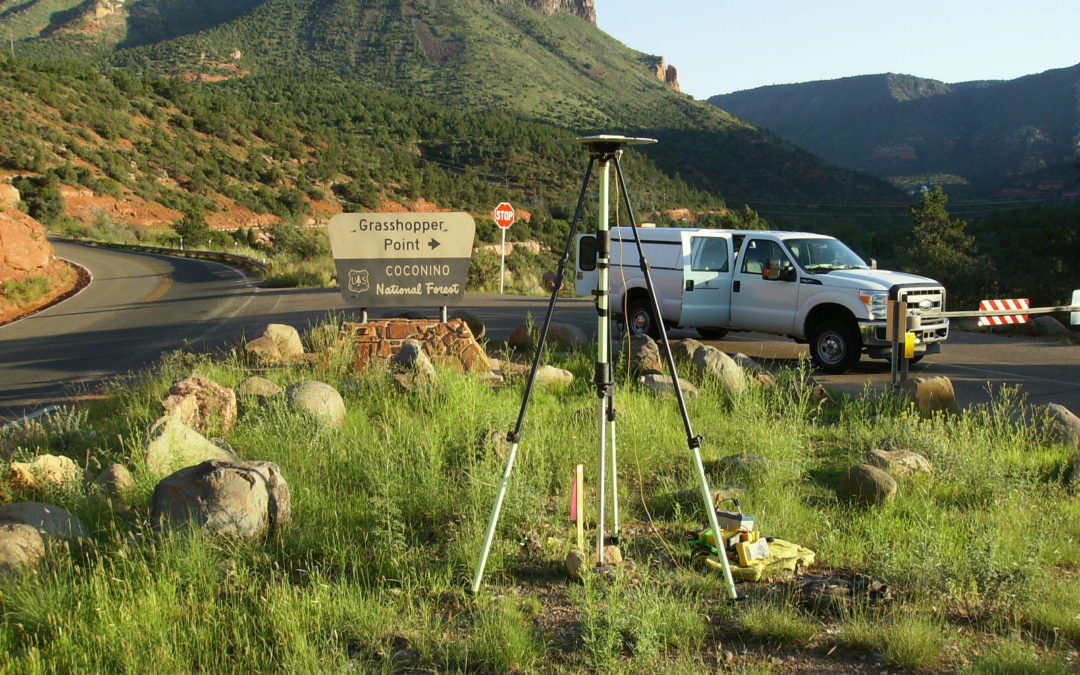 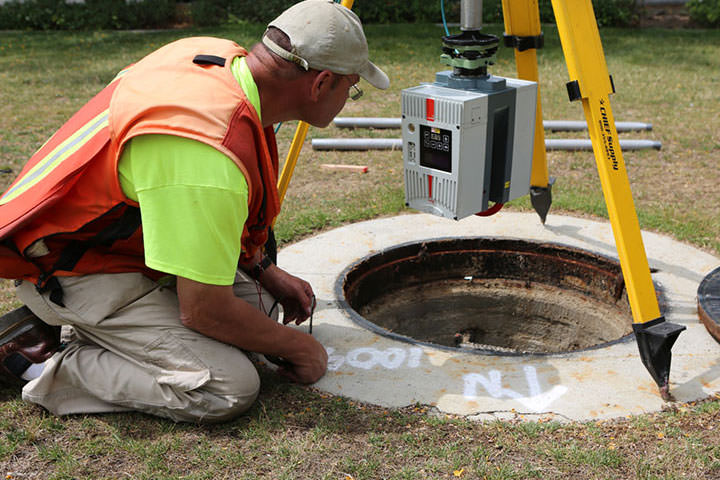 LA Metro contracted DEA to survey and develop a 3-D map of underground utilities along I-5 where HOV lanes are being added.