LA Metro contracted DEA to survey and develop a 3D map of underground utilities along I-5 where HOV lanes are being added. This map was needed to evaluate existing and planned utility conflict risks within the project corridor. Utility conflicts had already caused project delays and a clear assessment of the underground utilities was required to prevent future delays. The most critical area for analysis was the intersection of Empire Avenue and Victory Place on the west side of I-5. Using a combination of traditional surveying, laser scanning, electromagnetic and Radar Tomography (RT), DEA was able to capture current as-built conditions of utilities and features above and below the surface. DEA staff processed the information obtained in the field and fused the various construction plan sheets to develop a 3D BIM model representing the project site. The final deliverable included a 3D CADD drawing of the existing utilities and a 3D PDF report of the many discovered potential conflicts in the construction plans and utilities. 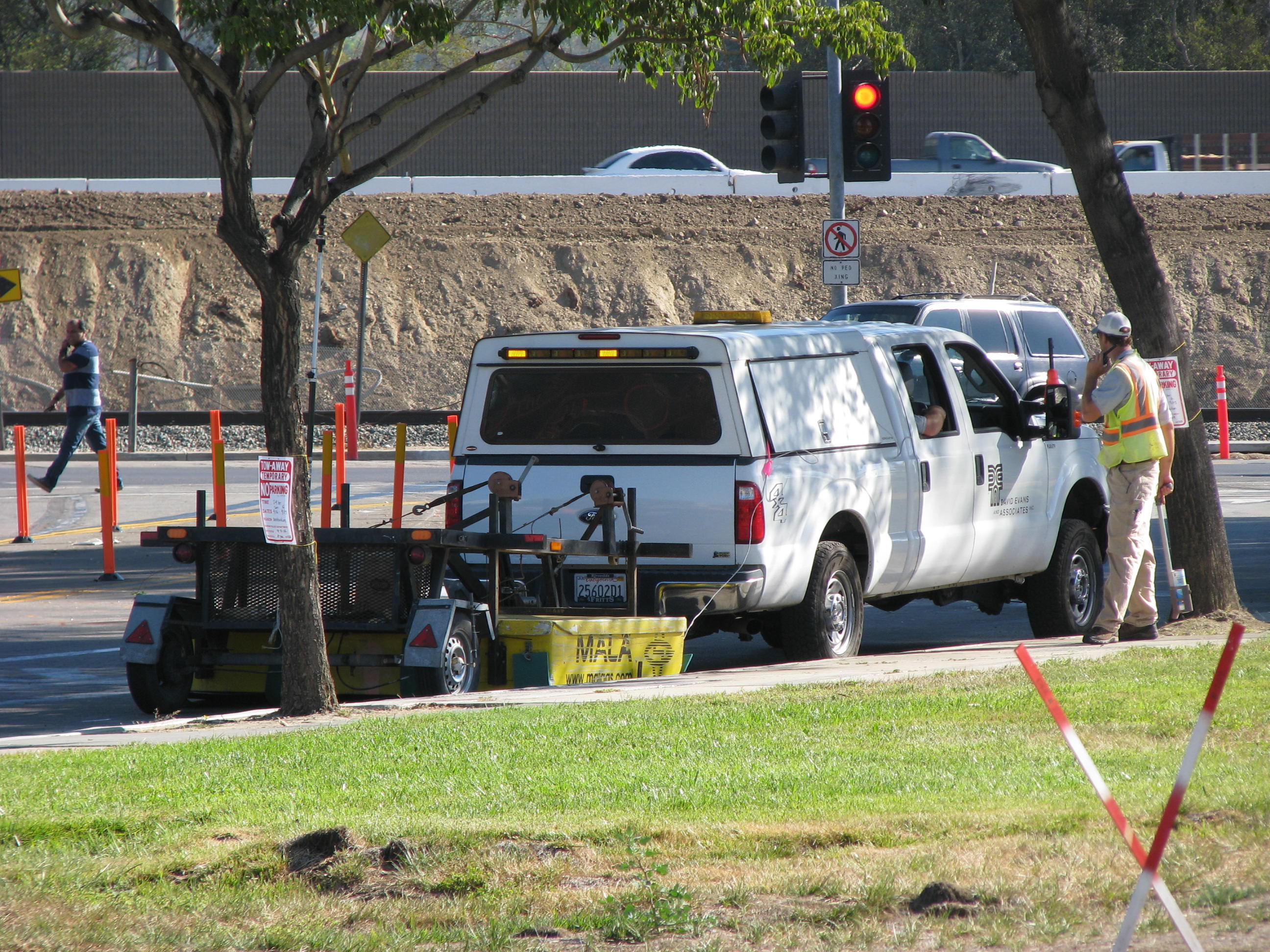 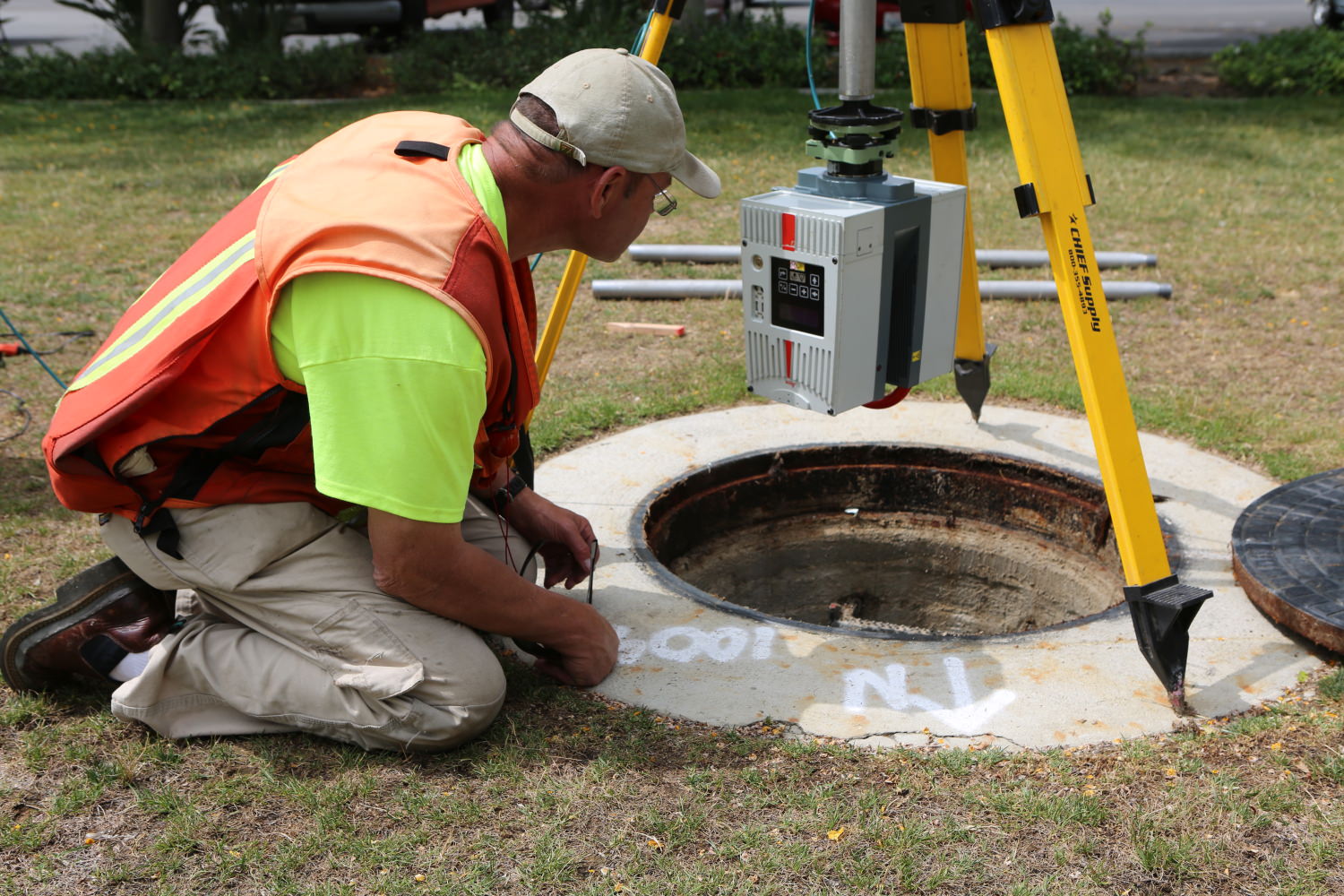