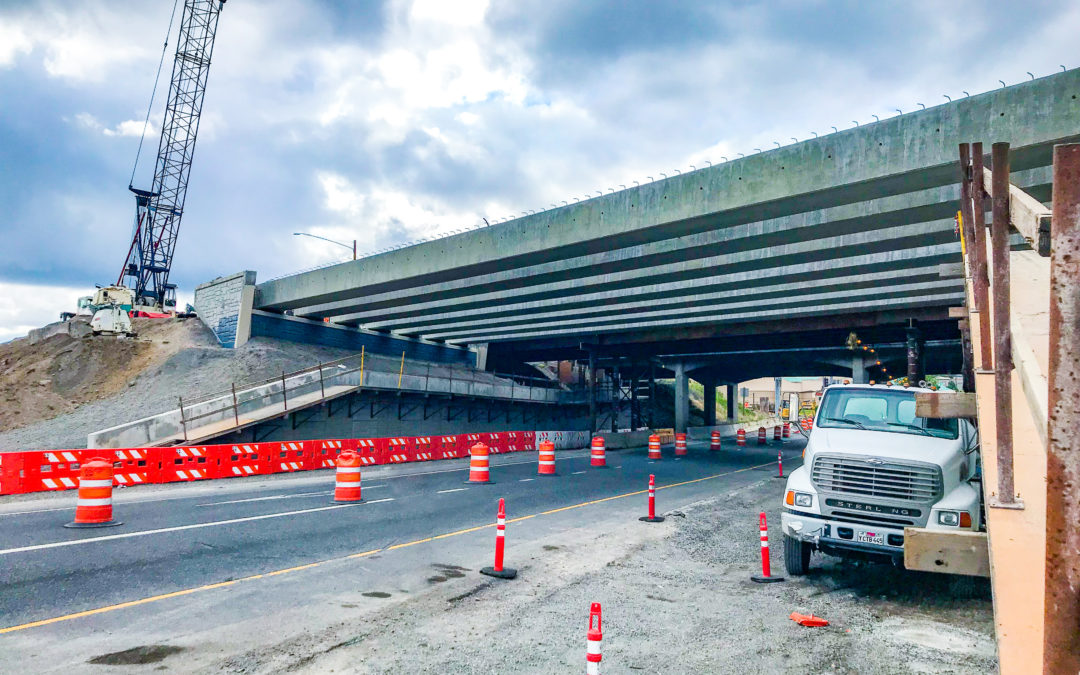 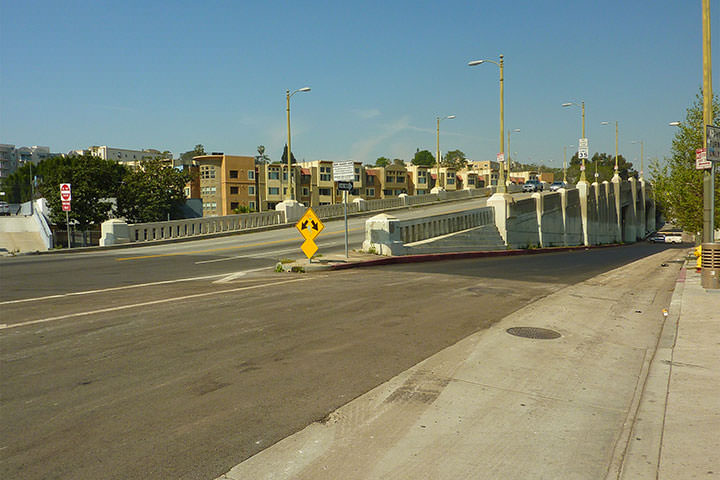 DEA is working closely with the city of Los Angeles on bridge improvements, including seismic retrofit, for First Street over Glendale Boulevard. 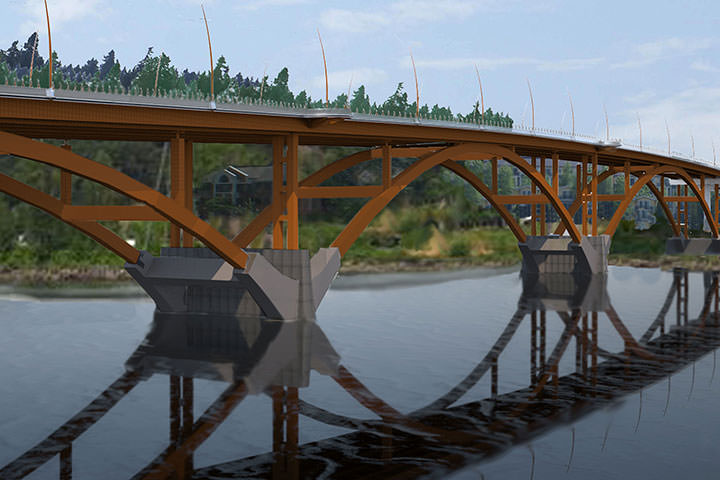 In 2010, Multnomah County, Oregon selected DEA to be the owner’s representative on the project to replace the Sellwood Bridge, an aging, deteriorating bridge which connects the Sellwood and Westmoreland neighborhoods in South Portland to the west side of the Willamette River. 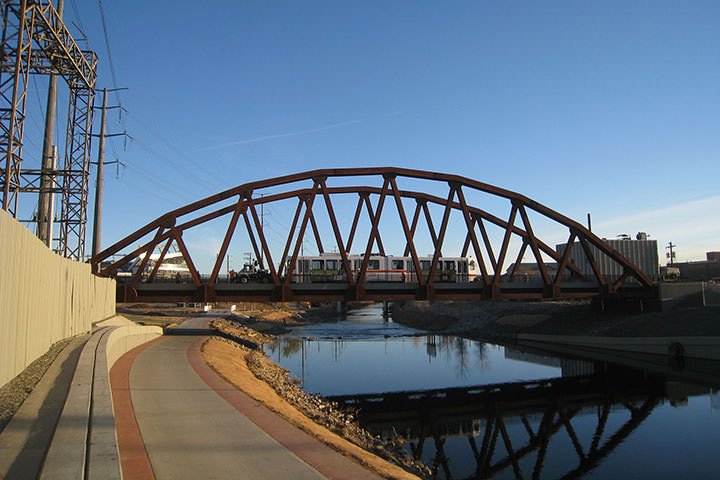 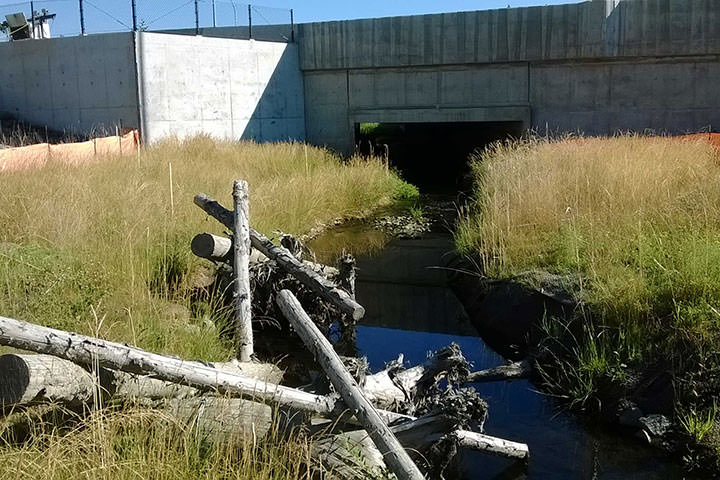