Long considered one of the most hazardous stretches of highway in Colorado, the design-build project included more than $100 million in improvements along 1.2 miles of US 6 between Federal Boulevard at I-25, Federal Boulevard from 5th Avenue to 7th Avenue and I-25 from the BNSF Spur Bridges to 8th Avenue to improve highway capacity, operations, and safety. Significant issues included three highly-congested, aging interchanges, substandard ramp weaves and roadway geometrics, significant traffic volumes (over 150,000 vehicles per day), several substandard bridges, and poor access to neighborhood parks and trails.

Major improvements included the replacement of six 60-year-old bridges, construction of six new additional bridges, and upgrades to three City and County of Denver parks in the Barnum neighborhood. Roadway reconstruction elements included ramp improvements at the I-25/US 6 interchange, partial closure of the Bryant Street interchange, a diamond interchange at US 6/Federal Boulevard with slip ramps to Bryant Street, and reconstruction of US 6 with collector-distributor roads through the length of the project.

Construction began in February 2014 and concluded in late 2015. 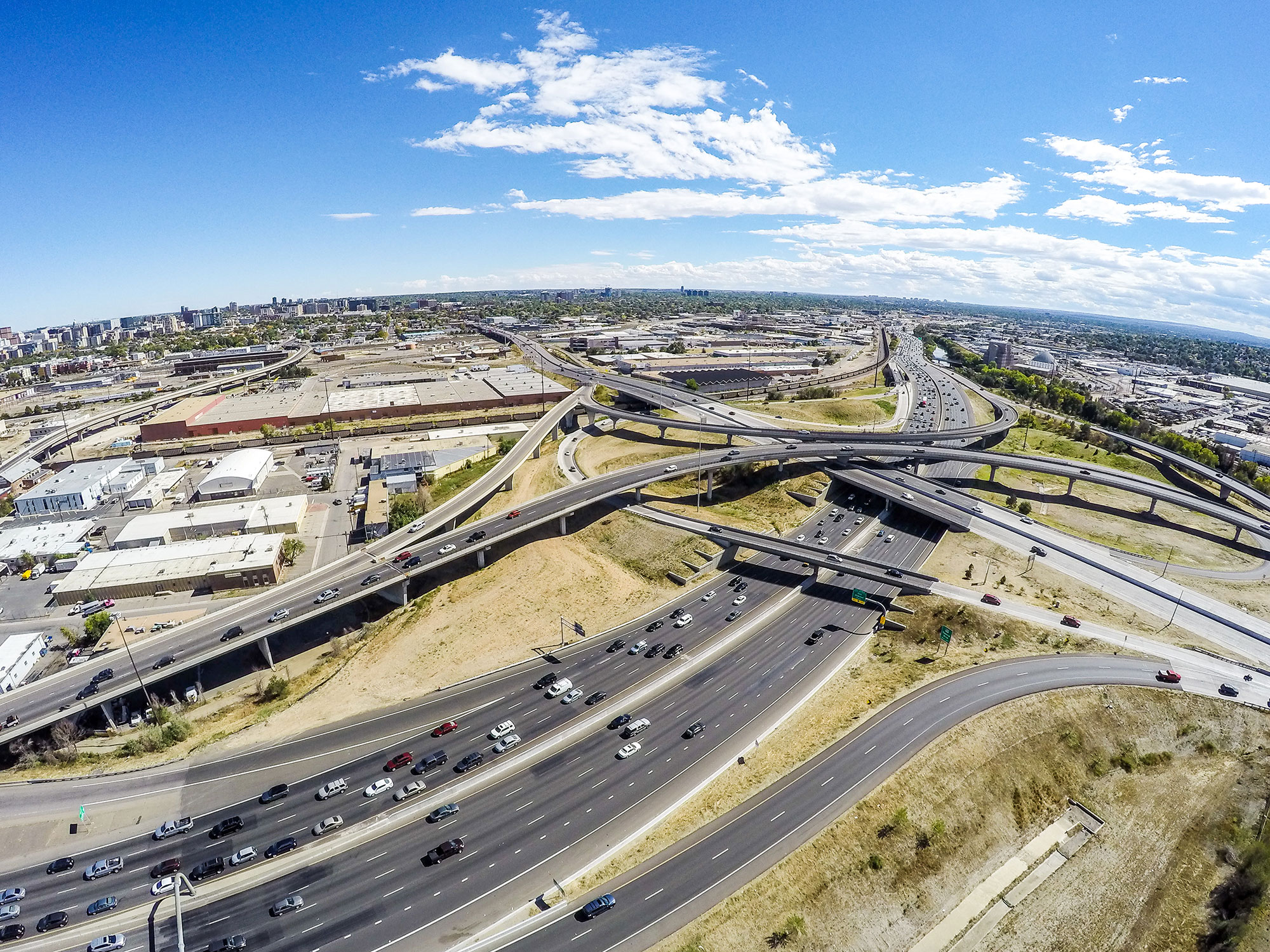 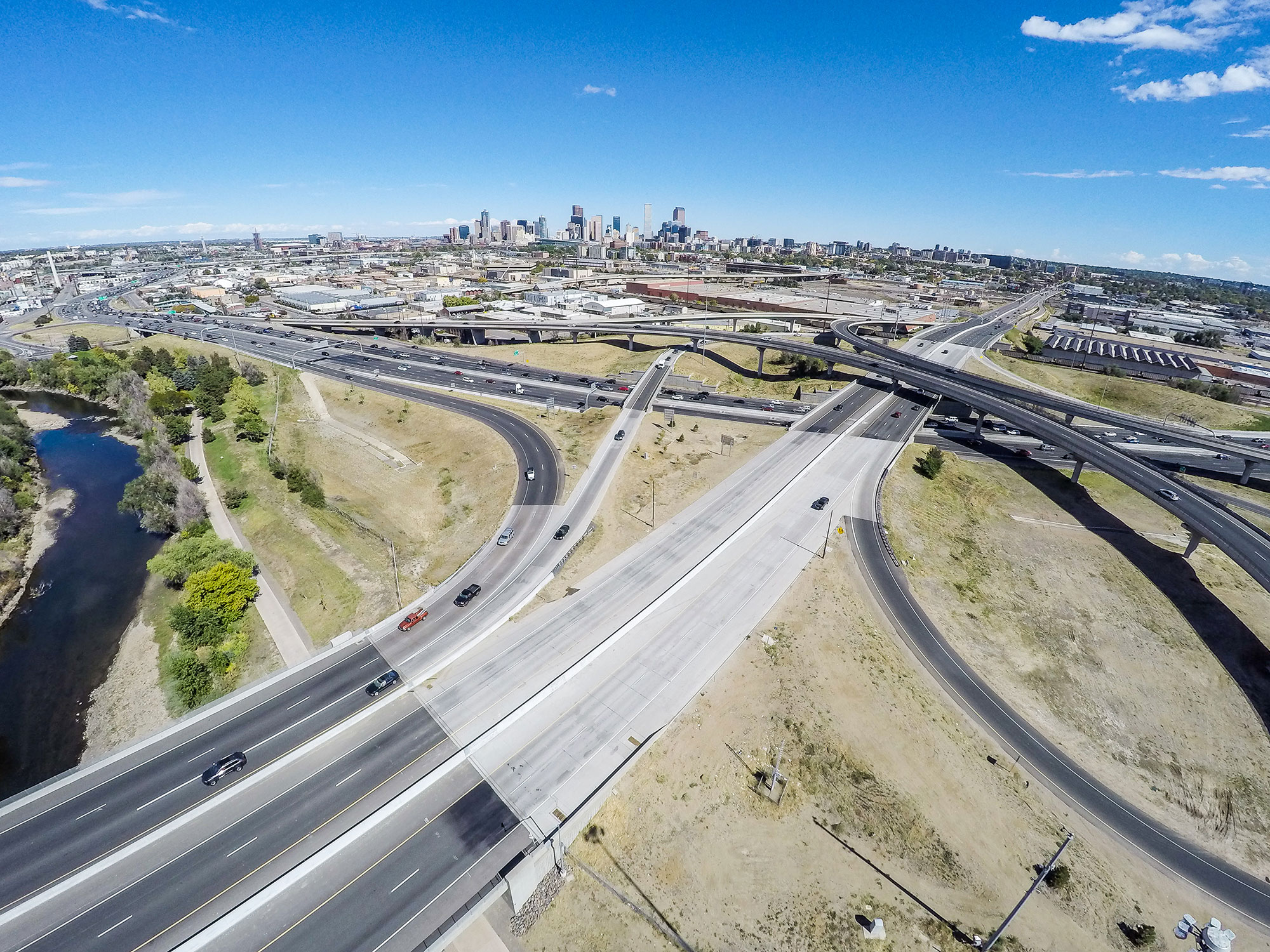 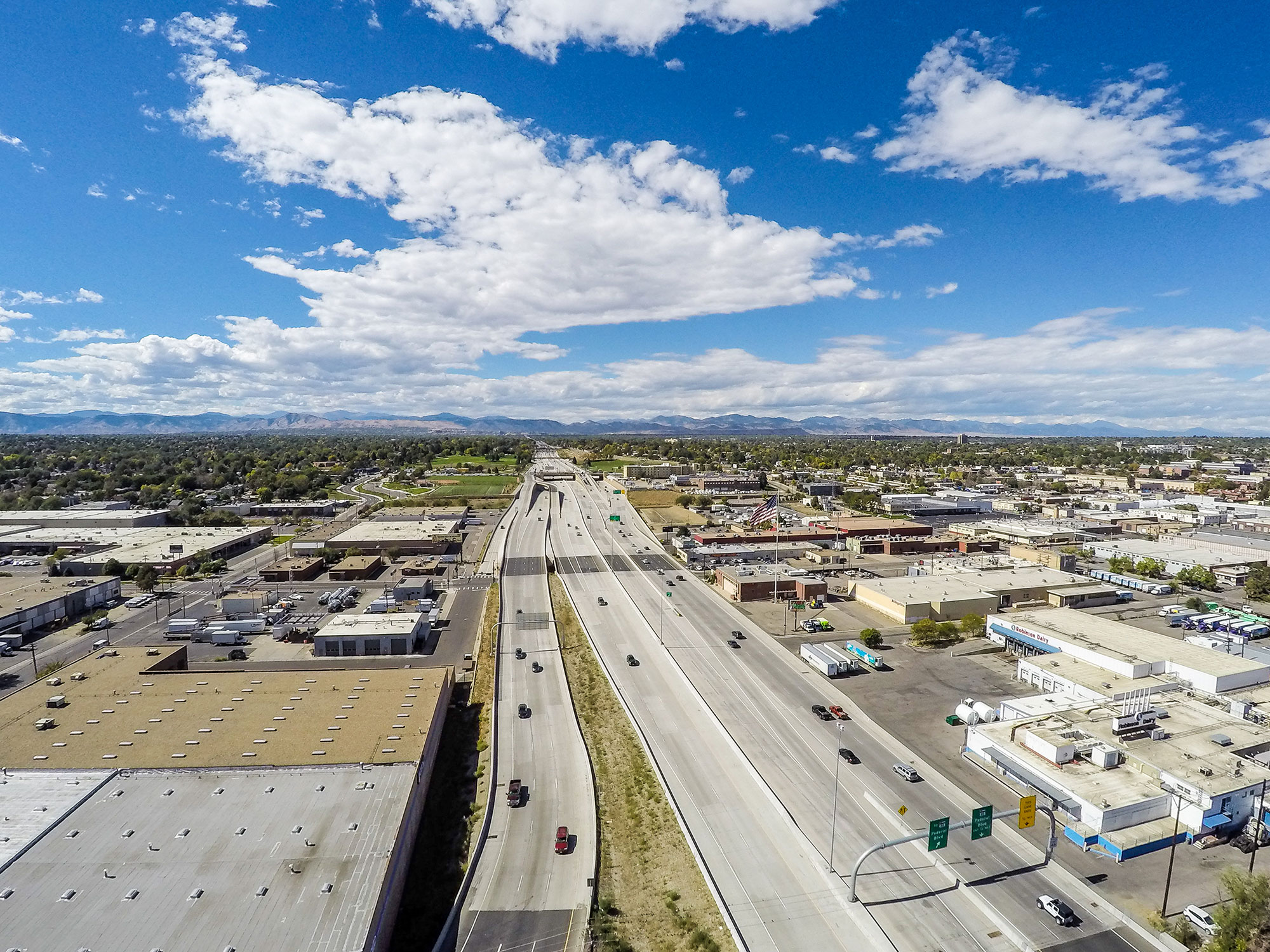