The project was critical to the redevelopment of the Jordan Downs Community and required close coordination with multiple agencies. These agencies include the Los Angeles Bureau of Engineering, the Housing Authority of the City of Los Angeles, Council District #15, the Mayor’s Office, the Emergency Management Department, the General Education Development Department, the Structural Engineering Division, Social Security Disability Department, Bureau of Street Lighting, Bureau of Street Services, Los Angeles Department of Transportation, Los Angeles Bureau of Sanitation, and Los Angeles Department of Water and Power. In addition, DEA coordinated community outreach efforts that were critical in communicating and sharing the proposed design with the local community and keeping them informed of the project.

This project won an Award of Merit as one of ENR California’s Best Projects 2019. 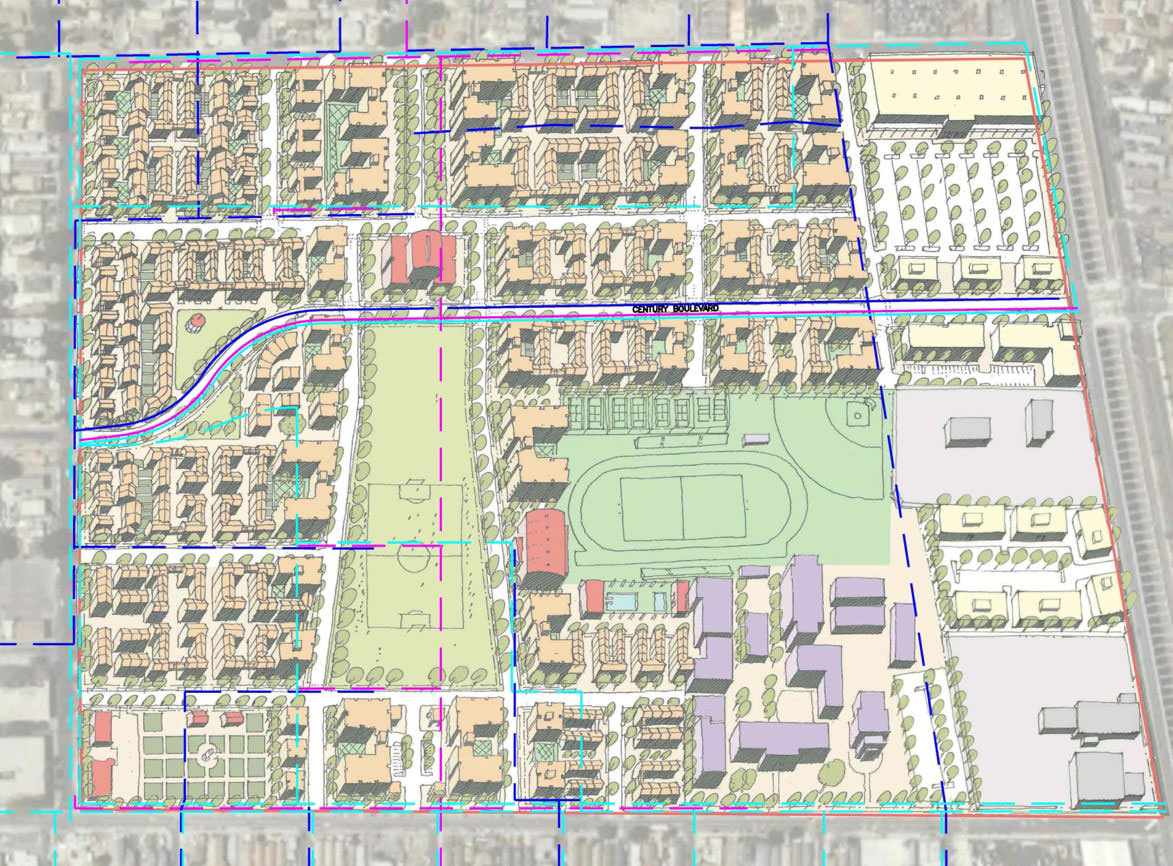 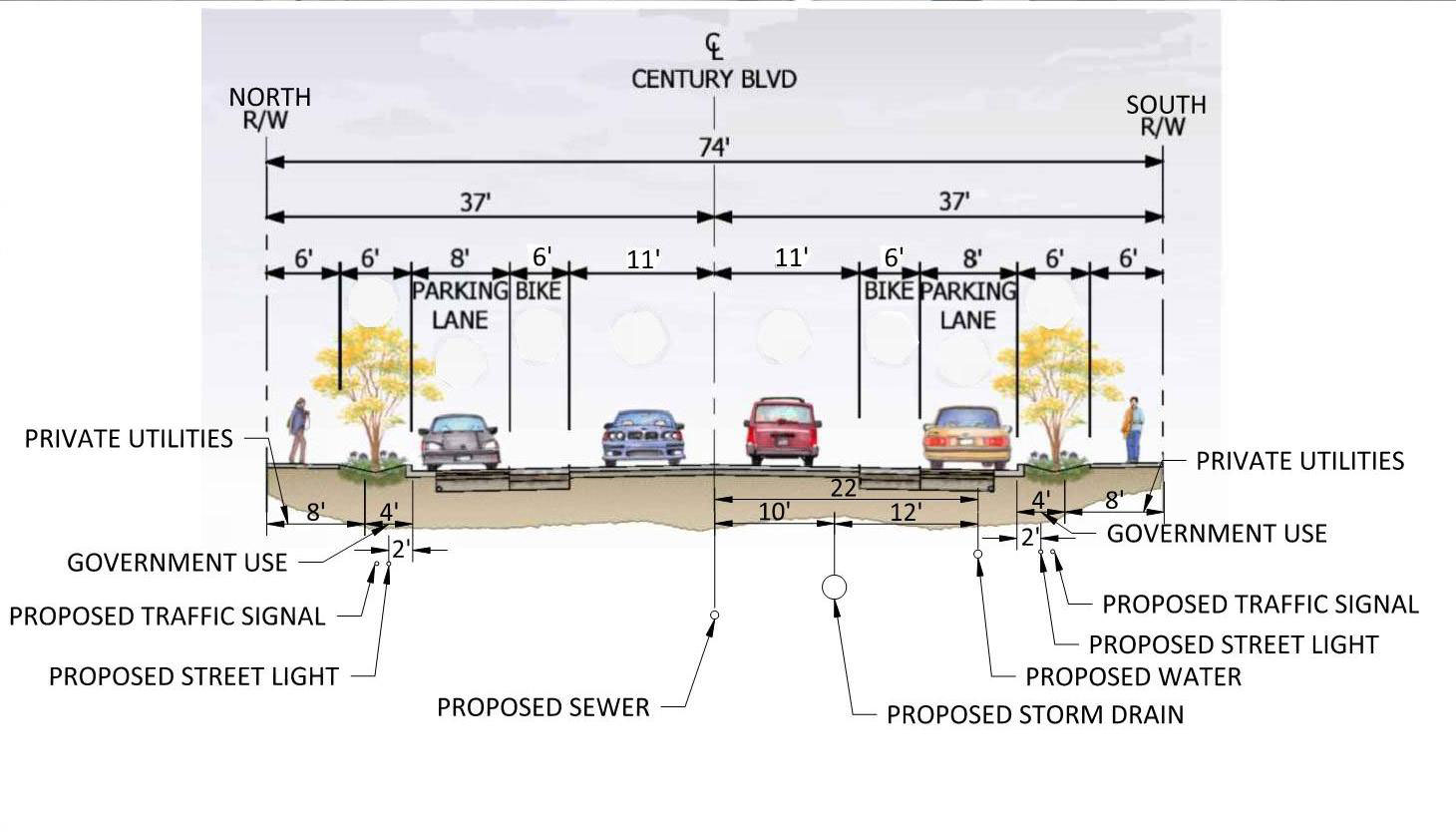 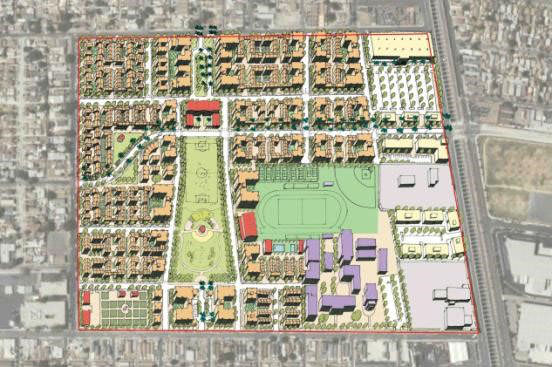